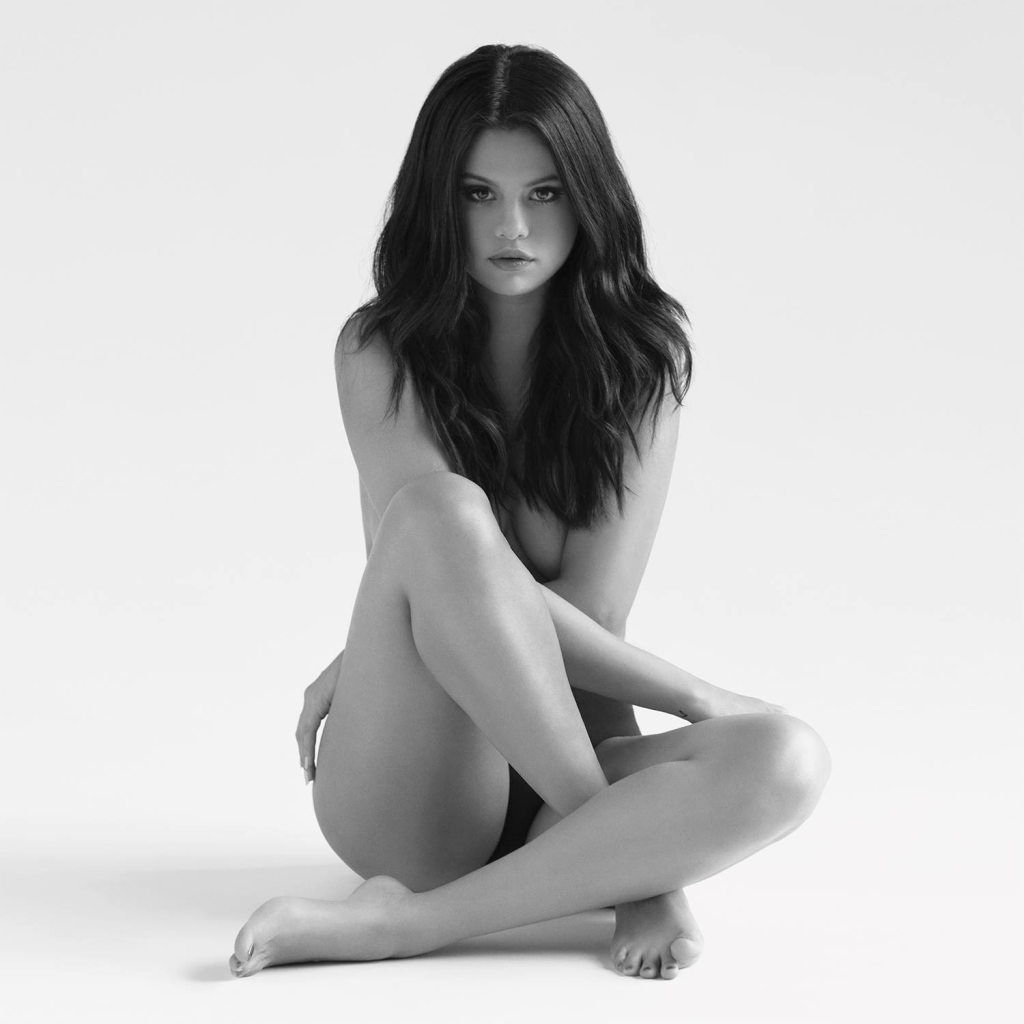 I’m embarrassingly in love with Selena Gomez. Well, actually, no. I’m not embarrassed about it.

I don’t care that her music is geared toward people much younger than me, or that she dated Justin Bieber. Shut up. You’d date Justin Bieber too. Selena’s latest album “Revival” comes at the heels of her announcement that *surprise* she WAS NOT IN REHAB (like all you gossipy bitches wanted to say), but she was actually GETTING CHEMOTHERAPY BECAUSE SHE HAS LUPUS. Selena has gone through some SHIT, y’all.

You always know a pop star/Disney actress is going to have a rebellious album when her cover is naked. Always. I mean, this formula is so predictable there should be a theorem on it by now.

Want to listen to Selena Gomez’ “Revival” and read along? Press play.

“Revival”
This song is skip-worthy, but it reminds me of the set-up old pop kids like Mandy Moore would have on their first albums. This song serves the purpose of being skippable, it will never be a single, it basically exists as a book end.

“Kill Em With Kindness”
Ohhhh dis one is for da haters! This song starts with a typical annoying whistle song – I’m casually waiting for Pitbull to come through and start making inaudible noises (seriously though someone could tell me he only speaks Spanish and I would never know because I literally never have an idea of what he’s saying). “Kill Em With Kindness” is a little basic, but it will make good background music for when you’re getting ready to go out. Like, oh, yes, I can imagine putting mascara on to this song. It’s a mascara song.

“Same Old Love”
Selena released this song a while ago, but it received an incredibly “meh” reaction from listeners. It is still meh.

“Sober”
“You don’t know how to love me when you’re soberrrrr.” This song is sad. Not just because the subject matter is sad, but sad because it’s kind of a bad song in general. On top of talking about an abusive relationship (JUSTIN DON’T YOU DARE), it sounds like a rejected Kelly Clarkson beat.

“Good For You”
This is the Selena I know and love. She’s got that breathy thing happening again, and I am HERE. FOR. IT. If you haven’t played this song while you’re in your car and done a “no hands” move, your willpower is better than mine. I do sense a lot of “gotta impress my man” vibes on this album. Selena is talking about her rebirth and revival and whatever new age hippie shit she’s obsessing over, and then saying she just wants to look hot for her man. CONFLICTING MESSAGES HERE SELENERRR.

“Camouflage”
She sang the word “shit,” so I’m feeling good about that.

“Me & The Rhythm”
Selena is on her Katy Perry flow here. It’s catchy, it’s fun, it’s good to listen to with the windows down. I’m also digging this steel drum thing happening in the background.

“Survivors”
I am betting all my readers $1 right now that this song will get a Disclosure remix or Fetty Wap will rap on it. It has potential but it’s still in the same techno-y breathy formula she’s used the rest of the album. I don’t hate it.

“Body Heat”
I want Selena to perform this with Gloria Estefan. Where IS Gloria? Selena will perform this at the Latin Grammys and Pitbull will show up. This is probably my favorite song on the album because it isn’t in the techno/heavy breath formula. Let’s danceeeeeee!

“Rise”
The intro to this song has me so bored I am already ready to press “next.” Something about being independent… I’m sorry, I can’t listen to this whole song, it’s turds.

“Me & My Girls”
Oooooh I hope this is about her best friendship with Taylor Swift. The intro sounds like a bullfight is about to happen. This song is kind of sexy. I would tear this song UP at Flywheel. LADIES, WE’RE MOVING INTO THIRD! This is officially my favorite song on the album. I want to get a group of my best gals together and drink 100 margaritas and catcall construction workers. (Obviously we’re day-drinking.) If this isn’t Selener’s next single, she should fire her entire management team. “I’m going home with who I came with, and who I came is not you!” YES SELENER TELL THEM. TELL THOSE CREEPY DUDES THAT YOU ARE NOT HERE FOR IT. #girlpower #selena4prez

“Nobody”
I’m still high from “Me & My Girls.” Listen to that again instead of this song.

“Perfect”
Now that I’m coming off of my “Me & My Girls” high, this song is dope. Selena is on her “Perfume” by Britney Spears vibe, talking crap to a guy who has a girlfriend. She references “I can taste her lipstick/like I’m kissing her too” – this song seems to cave a bit to the male ego, but I don’t hate it. Let’s be real, it’s a good song for doing the nasty. (“The nasty?” Who am I? Selena, what are you doing to me?)

What did you think of “Revival?” I would give it a solid B-.