Jokes Joan Rivers Would Have Made About Her Death

Joan Rivers has died after surgery complications at the age of 81. Being one of the funniest comedians, maybe ever, here are a few jokes I think she would have written for herself.

“Joan loved to recycle. That’s why she chose to have her lip fillers given back to the community. Kim Kardashian has already called dibs.”

“She was ‘Retouched by an Angel!'”

“If white people cared this much about a Ferguson, we’d see the end of police brutality in no time.” 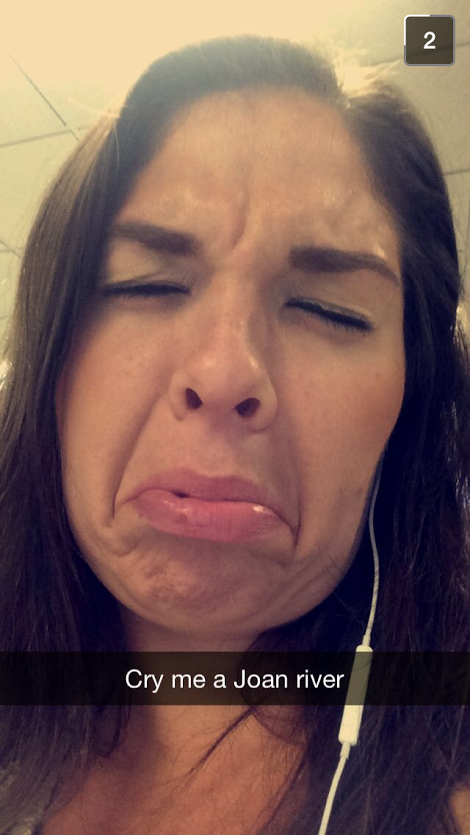 Note: I don’t think she would have actually written these things for herself. She was a brilliant comic and I am not even close to her level of awesome.